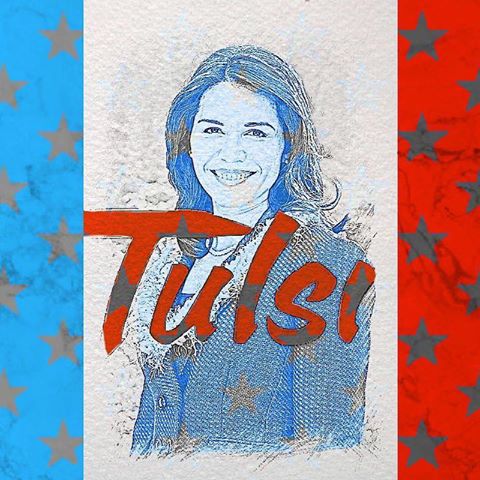 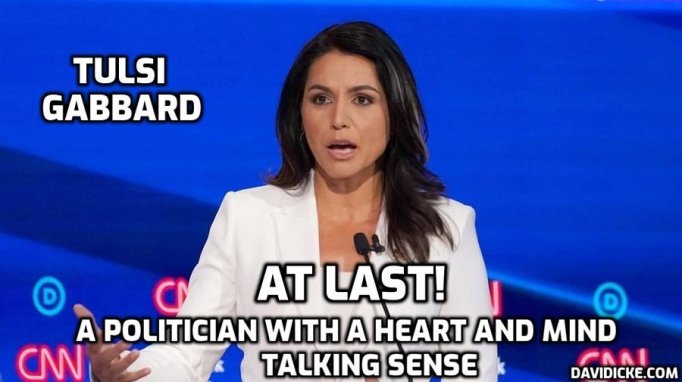 Rep. Tulsi Gabbard (D-HI) has filed a lawsuit against Hillary Clinton, accusing the former Secretary of State of defamation for remarks characterizing the Democratic presidential candidate as a Russian asset.

Filed on Wednesday in the US District Court for the Southern District of New York, Gabbard’s attorneys allege that Clinton “smeared” Gabbard’s “political and personal reputation,” according to The Hill.

“Tulsi Gabbard is a loyal American civil servant who has also dedicated her life to protecting the safety of all Americans,” said Gabbard’s attorney Brian Dunne in a statement.

Rep. Gabbard’s presidential campaign continues to gain momentum, but she has seen her political and personal reputation smeared and her candidacy intentionally damaged by Clinton’s malicious and demonstrably false remarks.

In a podcast released in October, Clinton said she thought Republicans were “grooming” a Democratic presidential candidate for a third-party bid. She also described the candidate as a favorite of the Russians.

Clinton did not name the candidate but it was clear she was speaking about Gabbard.

“They’re also going to do third party. I’m not making any predictions, but I think they’ve got their eye on somebody who’s currently in the Democratic primary and are grooming her to be the third-party candidate,” Clinton said.

“She’s the favorite of the Russians, they have a bunch of sites and bots and other ways of supporting her so far, and that’s assuming Jill Stein will give it up, which she might not, because she’s also a Russian asset. Yeah, she’s a Russian asset, I mean totally. They know they can’t win without a third party candidate,” Clinton said. 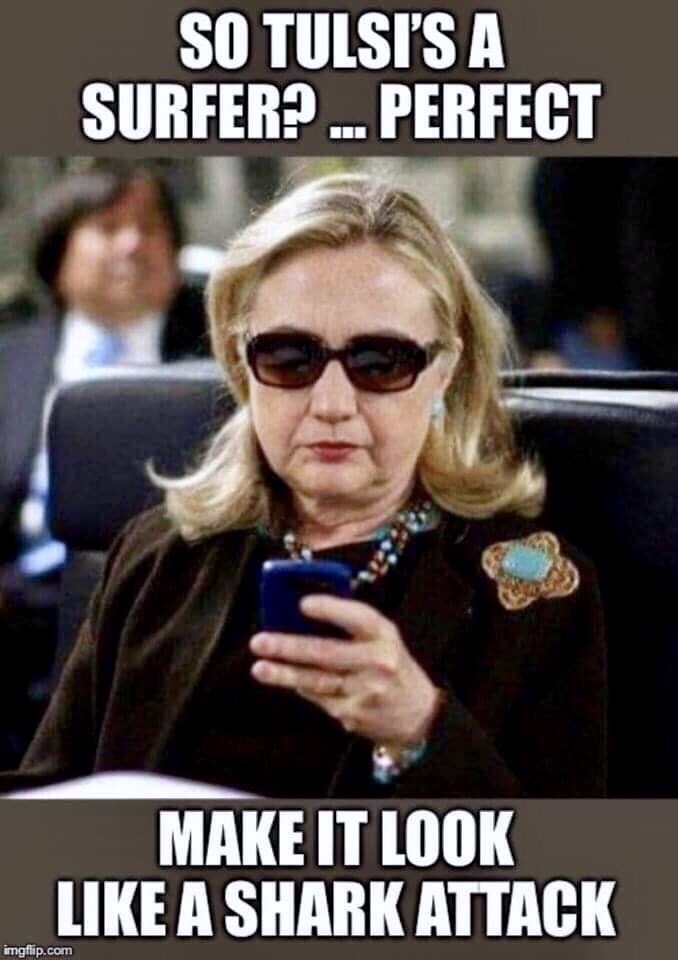 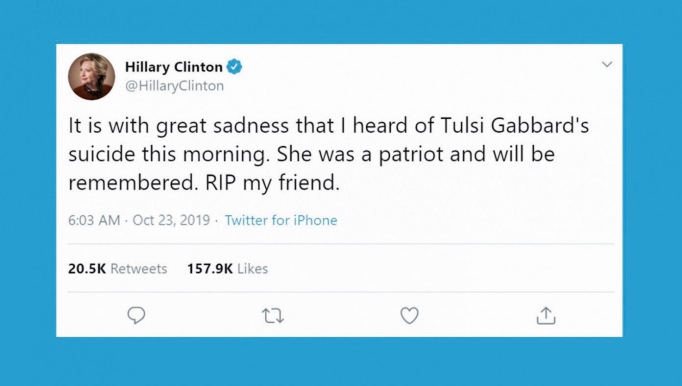