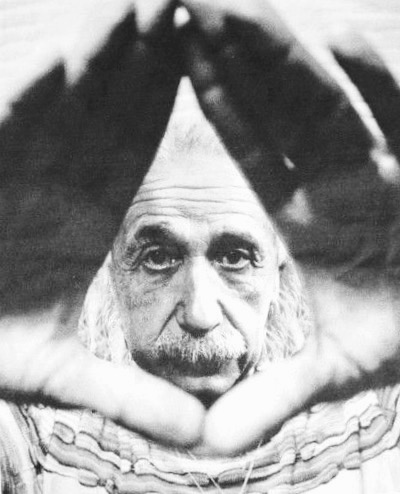 “Black hole technology used to damage the planetary grid by off planet NAA is called Gravitron. The black matter fields is where the NAA manipulate the Morphogenetic Field, and place Artificial Machinery to create synthetic AI timelines. They have the idea to open the cap on Wormhole through guiding the mad scientists at CERN. The Hadron Collider or CERN has discovered particles that move faster than the speed of light. And some kind of discovery which then puts into question certain solid understandings of Einstein’s theory, which are now up for debate. They already discovered the ‘Higgs boson’ and God particle, this was not designed to prove that, it was designed to rip Black Holes and Wormholes in the fabric of space time, which allows many more dark entities to access this timeline. When you rip holes you destroy memories and morphogenetic fields in the planetary body, it also lets in a bunch of debris and openings into other dimensions, which is removing layers of protection around the earth. This allows more extradimensional access for NAA entities to get into the earth density, that previously was more difficult. It is a replay of Atlantian scientists timelines in underground labs, recreating the previous event in current time, now ‘science boys playing with toys’ that have been financed by the occultist Illuminati bankers, an incredible waste of human resources, earth resources and crystal prisms, apparently at the main stream science level, this project will lead no where, as it is really designed to gain control over quantum level of forces. The purpose is using quantum technologies as a globalized computerized weapon to threaten the earth inhabitants into absolute submission and enslavement on the earth surface. Because this is connecting to artificial intelligence, the Guardians say it’s too late for that, the governance of the Plasma Transmission changes the way the molecules (molecular structures) behave and move in this reality.”

Embodying Solar Feminine, Sons of Fire and Sons of Clay