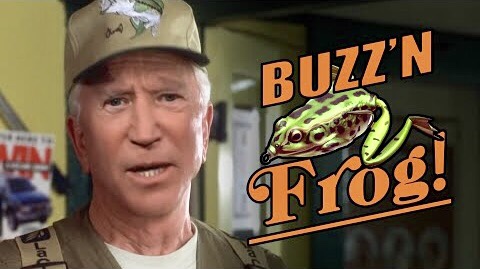 Ascension Avatar note: Can you see the ‘pro-Joe-type’ template used for this was a less recent Biden’ clone or robot, as they endlessly change?

“Far too with it to be Biden lol”

…And now, a ‘real’ cloned version of ‘Jojo Magoo’… 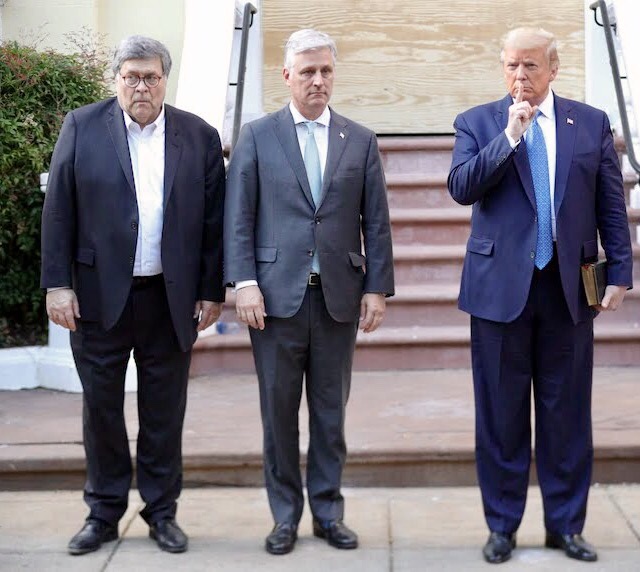 I’ve been publishing a lot more Notes From The Edge Of The Narrative Matrix pieces lately because something shifted here recently and I’ve been having loads more ideas for pithy tweet-sized observations, and if I don’t publish them regularly they’ll be hour-long reads. But don’t worry if you’re more of a fan of the normal essays, I’ll still be putting those out as per usual too.

How crazy is it that we’ve allowed people to have power over us and also keep secrets from us? That by itself is bat shit insane. And then to let them shame us and punish us when we try to work out what they’re up to behind that wall of opacity? Utter madness.

Government says it needs secrecy to make war on its enemies effectively, and, curiously, the more secrecy we allow it the more wars and enemies it seems to have.

Step 1: Legalize government secrecy so you can do evil things in secret.

Step 2: Use government secrecy to do many many evil things.

Step 3: Call anyone who says you do evil things in secret a crazy conspiracy theorist.

Government: We need to keep secrets from you.

Government: We can’t fight the wars against our enemies without secrecy.

Public: But we’re not in any wars and we have no enemies.

Government: Yeah well it’s hard to make them when you don’t let us keep secrets from you.

Humanity is trying its best to collectively fix its problems, but trying to do so in a world whose power dynamics are aggressively obscured by propaganda and government secrecy is like trying to hit a bullseye in a dark room. Gotta find a way to turn those lights on so we can hit the target.

Rather than pretending to know exactly what type of revolutionary society would best lead to human thriving, you do have the option of just supporting the freeing up of all information and the end of all perception management and letting people figure it out for themselves.

It’s the authoritarian mind that thinks it knows exactly what’s best for everyone. A respect for people’s self-sovereignty really means you just want powerful manipulators to stop dicking around with everyone’s understanding of the world so they can figure stuff out on their own.

Anyone with any interest in or access to power should be forbidden to keep secrets from the public. Like how crazy is it that DNC officials were allowed to conspire with each other in secret about how they were going to rule America in the first place? No, you don’t get to do that. If you’re part of a power structure, you have to show your work. Period.

I personally think that if people had all the information and weren’t being manipulated by powerful interests they’d create a society that takes care of everyone and isn’t driven by the pursuit of profit, but what the hell do I know? Give them clear vision and let them decide.

In any case, nobody’s getting any revolutionary society of any kind as long as the powerful can control what information people have access to and manipulate the way they think and vote. There will be no revolution as long as people are manipulated into supporting the status quo.

The first and foremost job of any US president is to serve as a decoy to draw the fire of all public scrutiny toward real power structures.

Propaganda is the root of all our problems; people consent to inequality and injustice because they’re manipulated into doing so. And propaganda is only effective because we’ve got an idiotic societal taboo against acknowledging that we can be fooled. That our minds are hackable.

Manipulation only works when you don’t know it’s happening. Those who think they’re too clever to be manipulated (which would be the majority of people) are the most vulnerable to manipulation. If we just made manipulation more shameful than being manipulated, this could change.

You cannot form an accurate worldview without accounting for the fact that powerful people have invested a great deal in manipulating that worldview, and that to some extent they have probably succeeded. Because being manipulated is considered shameful, most don’t look at this.

I have been manipulated and fooled. So have you. It happens to all of us. There’s no shame in it. The shame belongs solely to those doing the manipulating and deceiving. Fraud is a crime for a reason, and the one they charge for that crime is not the victim, it’s the perpetrator. 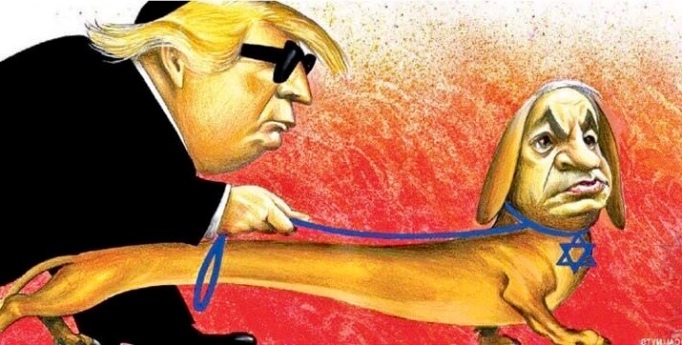 “People who still believe Trump is fighting the establishment remind me of senior citizens gratefully entering their credit card numbers to every message that pops up telling them their computer urgently needs virus protection. We’ve been given zero reasons to believe that a Biden administration would be any less likely than the Trump administration to make murderous foreign policy decisions, and we’ve been given numerous reasons to suspect the opposite might be the case. Remember Americans, if you have a problem with the fact that your system literally makes it impossible to elect a president who isn’t pure dog sh*t, you are crazy and murderous and the worst person in the world. Now is not the time to take a stand against America’s corrupt electoral process. You should wait until after Joe Biden is elected, then wait until after he is re-elected, and keep waiting, and just keep on waiting until planet Earth is one more cold dead rock in the solar system.”

Every Billionaire Is A Predator: Notes From The Edge Of The Narrative Matrix 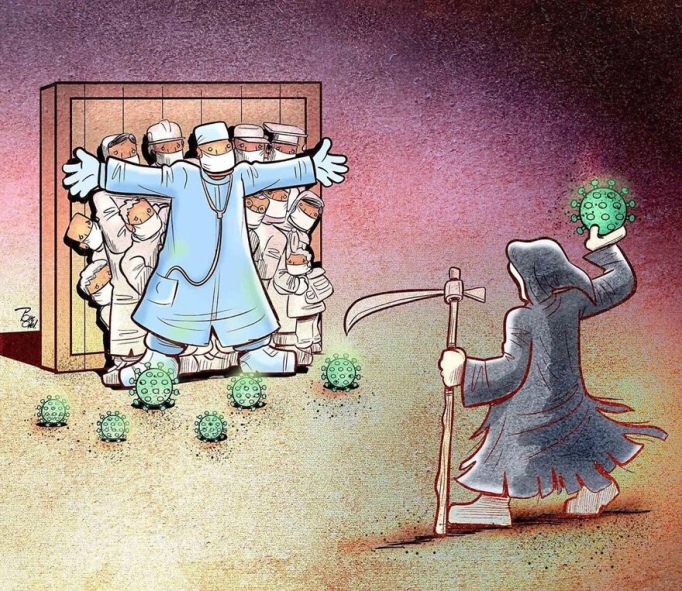 “Keep truthfully saying what you believe to be true in each moment and eventually you will have pissed off everyone.”

“Normal” Isn’t Coming Back, Prioritize Your Mental Health: Notes From The Edge Of The Narrative 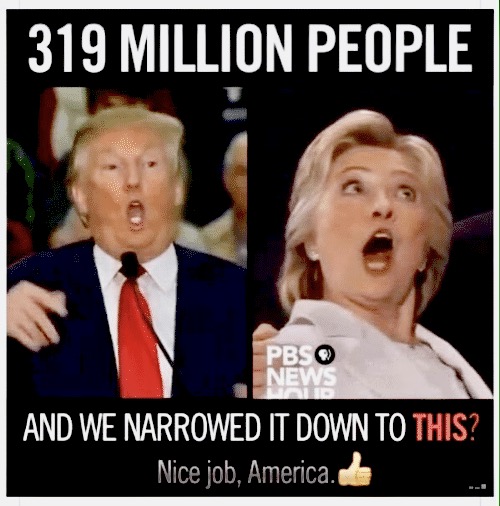