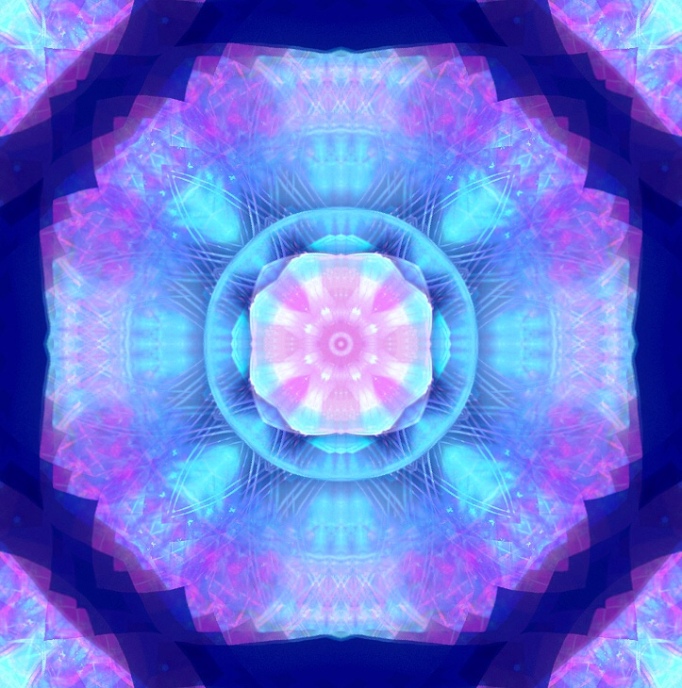 For the first time, the Solar Rishi are able to look at the complex infrastructure of the Lunar Female Demonic Forces that have been co-created with the Lunar Matrix and built into the Elite Pedophilia Networks for global human trafficking and Child Sacrifice. This includes the extensive NAA infestations within the grid networks located in Washington DC, London and Vatican City, which are used as spiritual ritual centers and more loosh harvesting. It appears the Solar Rishi have set their sights upon cleaning up the Vatican complex, as it is a cesspool of satanic creatures, alien infiltration and demonic parasites, used for trapping souls and powering up the lunar forces of Dark Mother onto the planet. [1]

The three Obelisks are markers of the Orion Group’s One World Order programming for the Black Sun’s placed in the major cities mentioned which are combined to form into an energetic structure that is the Global Unholy Trinity. The Obelisks are designed to be satanic pillars that denote the directions that act as the main compass for running Black Magic reversals into the North, South, East and West pillars of the inorganic four. These pillars are connected to the beast machine in the planetary grid. They hold multidimensional layers of alien machinery that run reversal energies into the planetary grid which enforce the satanic portals and frequency fences that are used globally by the NAA. These main pillars are Cleopatra’s Needle in London, Caligula’s Obelisk in St. Peter’s Square at the Vatican, and the 555-foot-tall Washington Monument in central Washington D.C. These main three link into the many hundreds of obelisks and pentagram geomantic structures that have been set up all over the world that align directly to the Orion constellation. The Orion constellation is the original home of the Black Sun nonhuman entities, the majority of the NAA. [2]

It is critical as spiritually mature adults that we understand the reasons the world economy, the unrestricted power and wealth that is given to the Power Elites through deep state organizations, is being run on the foundation of pedophilia, sodomy and child sex molester related activities. Only then can we understand why they seek to legalize and normalize sex with children – globally. This is purely an anti-human agenda that is designed to destroy and subjugate the entire human race, starting with attacking the most vulnerable, the infants and children. Children are unable to protect themselves from being abused and spiritually violated through molestation, and thus sexual abuse causes excessive damage to the mental and emotional functioning, as well as damage to the physical body for the rest of their lives. Sex with children is the most heinous and vile activity any person can do to cause great multidimensional harm to that person, as well as binding them energetically to an assortment of predatorial forces and parasitic entities. The spiritual damage that is incurred through this most depraved activity to oppress humanity cannot be overestimated. [3]

In the Guardian use of the term Moloch, it is used to describe receptacles on the Astral Plane that operate as battery tanks for harvested Loosh, which is generally sexual in nature. Moloch tanks are used by the NAA forces to collect and store human sexual energy as a battery source, generally the tanks are more specialized as sourcing from the consciousness bodies of molested children, which is the real purpose that is behind the promotion of legalizing pedophilic practices. [4]